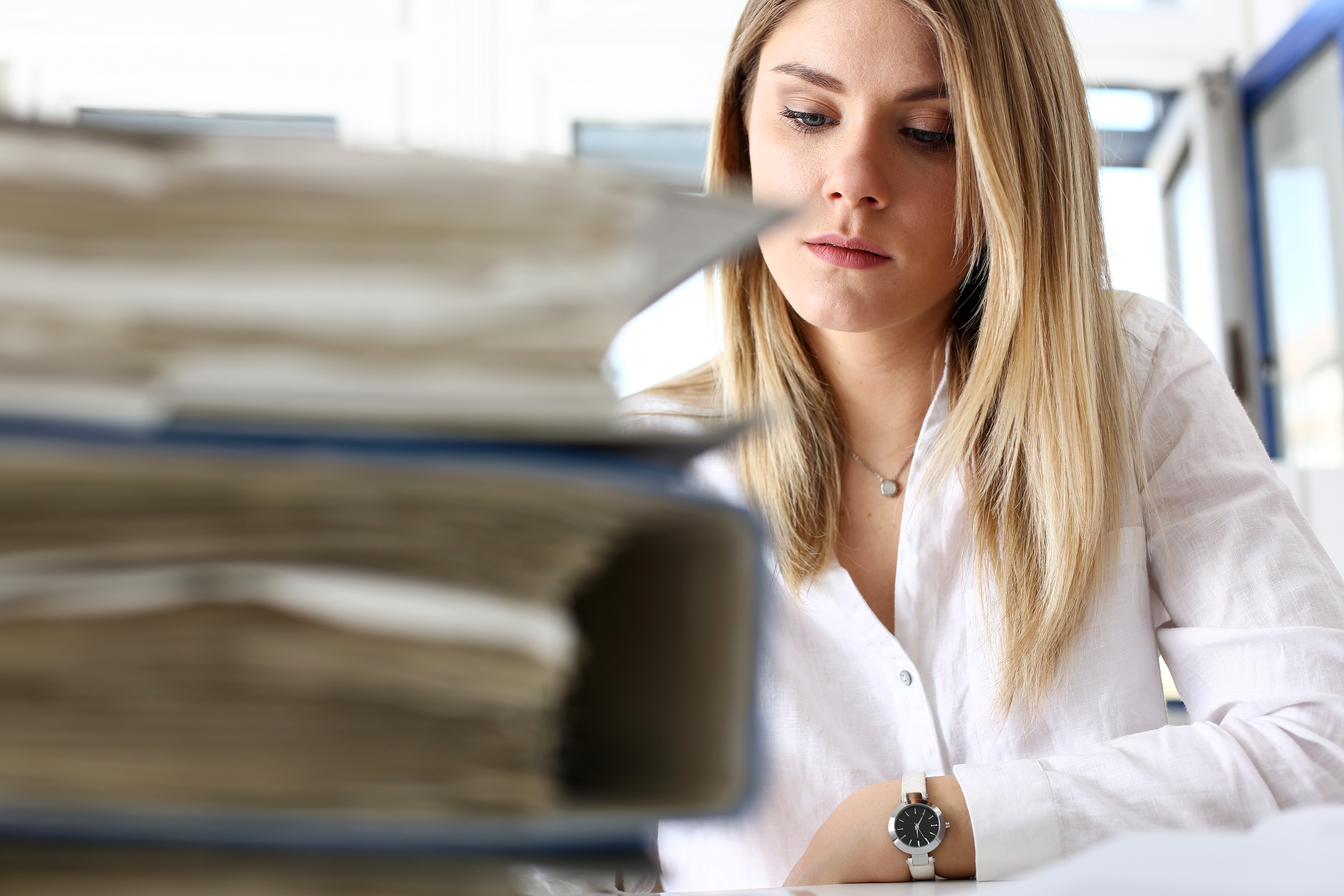 The average UK worker (36.7 per cent) puts in more than 13 extra working days a year, with two thirds (64 per cent) admitting they often work more than their contracted hours. What’s more, as many as one in four (24.8 per cent) could be working an extra 34 days! That’s according to recent data from CV-Library.

The study explored average working hours across the UK, and whether the traditional 9-5 still exists. The research reveals more than half (58.6 per cent) of workers believe that the traditional 9-5 is an outdated concept, with the majority (49 per cent) agreeing that this is because mobile working options mean people can work from anywhere at any time. Other key findings include:

Lee Biggins, founder and managing director of CV-Library, comments, ‘It’s become clear from the data that UK workers are putting in too much overtime. It’s concerning to learn that up to one in 10 are even working seven days a week! Being overworked can lead to burnout, as well as having many other negative implications for the wellbeing of workers. Though technology may be great for enabling flexible working, it could also be disturbing the work-life balance of the nation’s professionals as they continue to do work related tasks outside of office hours.

‘For this reason it’s vital that employers are encouraging staff to get the right balance. Putting in the odd bit of overtime every now and then may be necessary, but as a general rule workers should be switching off at the end of the day, and taking time to re-charge before returning to work the next day. Overworked staff will operate at lower levels of productivity, so it is in the interest of employers and staff alike to ensure that they encourage a good work-life balance.’

The survey also explored the topic of other countries trialling out shorter working hours, for example, Sweden trialling six hour days to see if this would increase staff productivity. The survey from CV-Library found that three quarters (76.7 per cent) of UK professionals think that a four day working week would be beneficial to them; with more than a third (39.9 per cent) agreeing it would make staff more productive. Not only this but 24.7 per cent believe it will allow them more time to enjoy their private life, relax and unwind (14.8 per cent).

That said, one in four (23.3 per cent) didn’t agree that a shorter working week would be more beneficial as fitting your workload into four days could be stressful (38.8 per cent). Not only this but a third (33 per cent) believe that businesses could suffer as a result of being closed an extra day.

Biggins concludes, ‘It’s clear that many believe that UK professionals would benefit from a four day week, despite there being mixed feelings around the subject. It’s a very interesting concept, but the results are yet to be confirmed, with some believing that a shorter week could actually be more stressful for staff. One thing is for sure, UK workers are at risk of becoming overworked if they continue to put in so much overtime and businesses need to do their best to promote a healthier work-life balance.’

Does your business turn over between £50,000 and £500,000? If so, you are eligible for the new Small Business Grants initiative from SmallBusiness.co.uk. We’re giving away £5,000 every month in a free-to-enter competition. Apply now by clicking here. Good luck!