We use cookies to improve your experience on our site and offer you relevant information. Learn more

Small businesses may have to pay 2% online sales tax 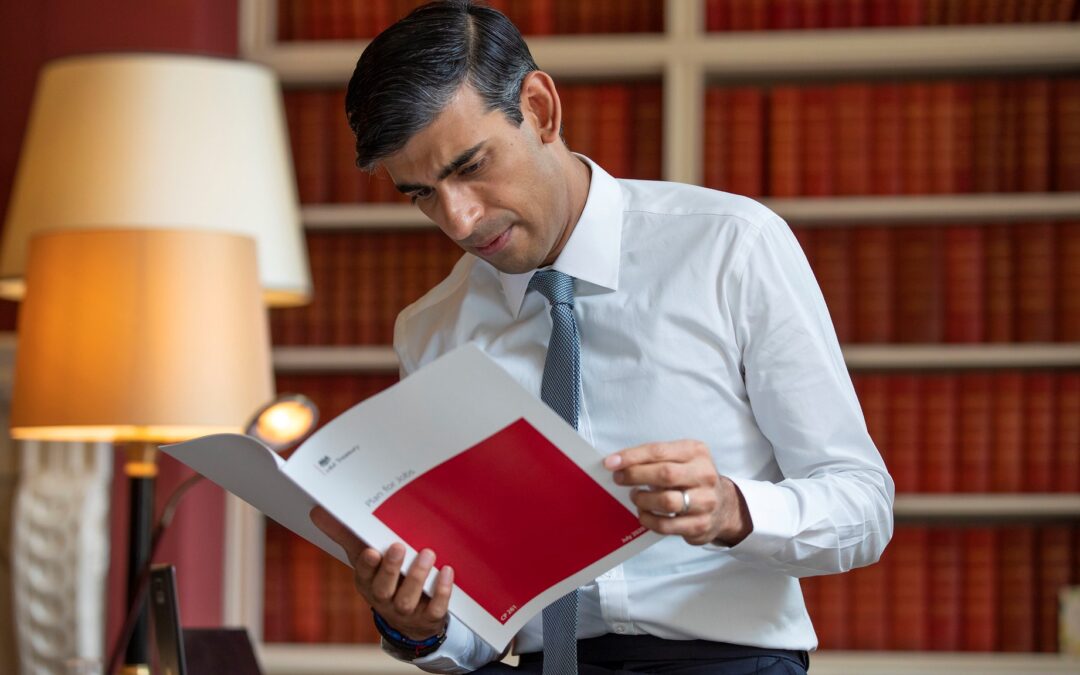 The Treasury is debating whether to charge 2 per cent on top of goods sold online, as a way of giving High Street shops a slight price advantage over online retail, according to The Times newspaper. The levy would raise around £2bn a year.

Last year, the Commons Treasury committee called on the government to consider an online sales tax to create a more level playing field in the retail sector.

According to The Taxpayers’ Alliance the mooted 2 per cent online sales tax could cost the average household more than £1 a week. The typical UK household would pay an extra £56 per year, according to the group’s calculations.

Another idea under consideration is charging home-delivery customers a surcharge for having online goods delivered online, which say critics, is adding to urban congestion.

Both ideas are part of a wider review into business rates, which the Government launched as a consultation earlier this month.

The review, begun last week, will conclude by next spring. In a consultation paper, the Treasury said it was “exploring the potential strengths and weaknesses of alternative property and online taxes put forward as possible replacements for rates”.

The COVID-10 pandemic has struck when bricks-and-mortar shops are already struggling against competition from online stores with lower fixed costs. The Treasury consultation highlights concerns that online competitors do not need to rent “high-value” properties from landlords.

The consultation paper admits that introducing a digital sales tax will not be enough to replace business rates completely but would run alongside it.

The Treasury though is also considering radical plans to scrap business rates entirely and replace them with a “capital values tax” based on the value of land and the buildings on it. The tax would be paid by the owner of the property rather than the business leasing it. The current business rates system is based on shop rental values, calculated every five years and paid by tenants, rather than landowners.

Number 10 said on Monday it had published the call for evidence to examine all aspects of the business rates system, which imposes a levy on most non-domestic premises.

“As part of this we will consider the case for introducing new taxes including an online sales tax,” a spokesman told the Financial Times.

Small businesses may have to pay 2% online sales tax

WordPress and WHMCS integration by i-Plugins