Productivity slump for SMEs in the North West of the UK 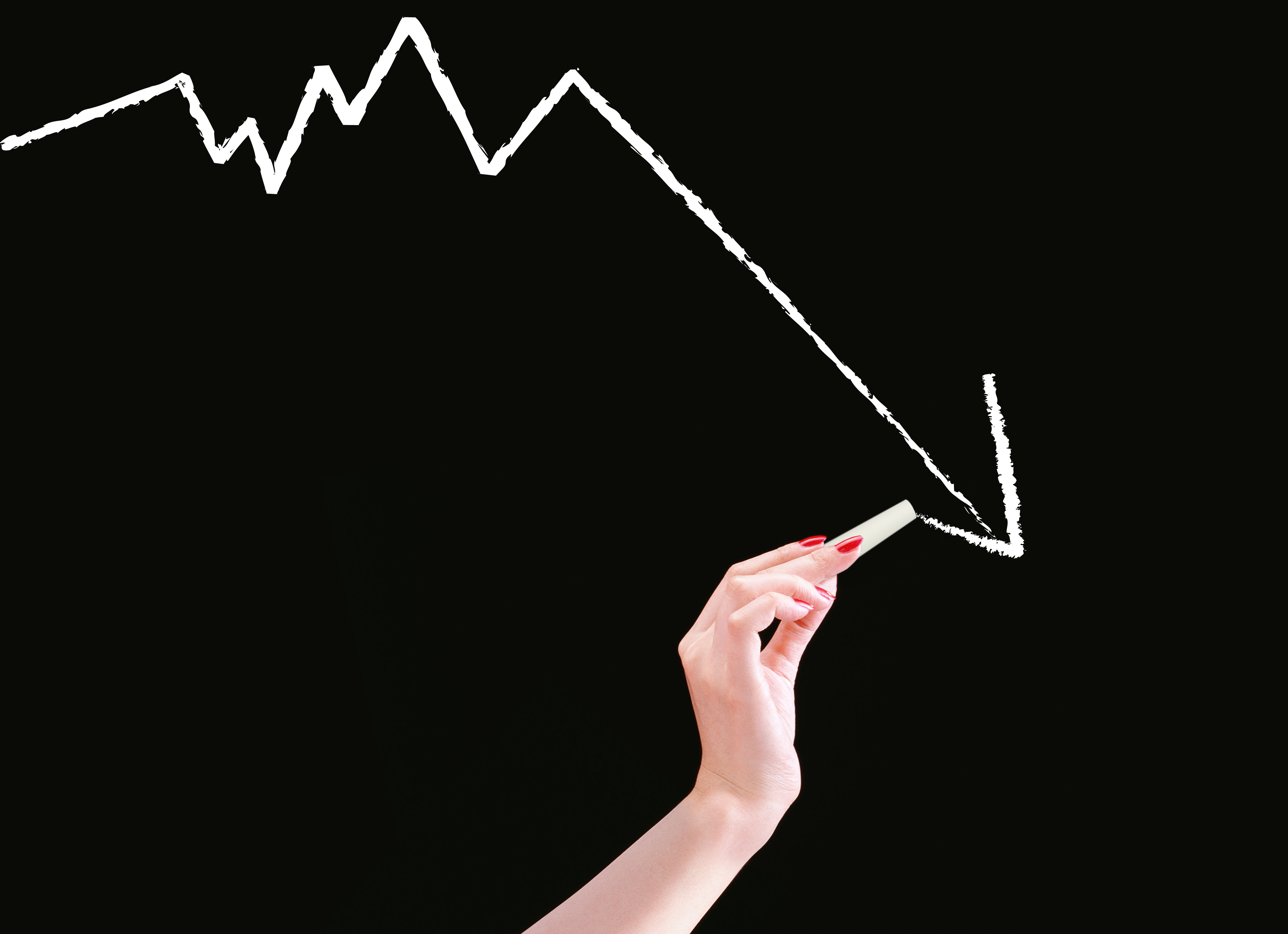 Eighty-six per cent of UK SMEs claim they have productivity issues, research from Opus Energy has revealed, highlighting the fact that small and medium businesses are struggling with efficiencies. The research also revealed regional variations, with the capital one of the worst regions reporting a 93 per cent productivity problem, compared to 85 per cent in the North West.

To combat this issue, SMEs in the North West are re-evaluating business processes, and implementing a wave of changes to help nurture and inspire their employees. Wellbeing measures such as flexible working proved the most popular tactic for 47 per cent.

Monetary rewards remained a popular driver, with 35 per cent of North Western SMEs offering bonuses and perks, and a further 33 per cent saying they pay above average – a considerable undertaking for many small businesses.

However, only a fifth (20 per cent) of North Western SMEs that are trying to invest in a solution have set up their company near other likeminded businesses, despite nearly half (47 per cent) saying that they would like to work with them more closely.

Various other regions have adopted this approach more heavily, including Northern Ireland (43 per cent), Scotland (33 per cent) and the East Midlands (32 per cent).

Instead, a business location was typically chosen based on where the business owner lived (58 per cent), convenience (41 per cent) or simply because their clients were there (36 per cent). Just five per cent said that it was to be part of a business cluster, renowned for networking opportunities and knowledge sharing.

When asked about the top struggles that they overcame when setting up a business, a third (33 per cent) of entrepreneurs in the North West reported not knowing who to turn to for advice, highlighting the benefits of working more closely with like-minded businesses.

Nikki Flanders, Opus Energy chief operations officer, comments, ‘It’s a wake-up call to hear that 86 per cent of SMEs across the country are struggling with productivity. Given the gravity of the situation, as business leaders, we need to think of different ways to engage with and energise our teams – we all know that our businesses are nothing without them! We need to consider reward and development opportunities in the broadest sense to boost our employee offering.

‘My encouragement would be for small and medium businesses to take this opportunity to learn from each other and share best practices. It’s positive to see the North Western region leading the way, reporting some of the lowest levels of productivity issues compared to other regions.

‘Their regional employment is certainly boosted by a third of SMEs there offering a higher than average wage, and with others going above and beyond with incentives and wellbeing provisions, they are putting employees first – something we can all learn from when considering our own employee offering.

‘People are happiest when working in a role that suits them and their talents. It’s undeniable that certain areas of the country are hotspots for certain skills, and so businesses need to look at what core skills they need, and where they are in abundance. By being strategic about choosing your company location, you help build a platform of success for your teams.’