Does university really prepare graduates for the world of work? 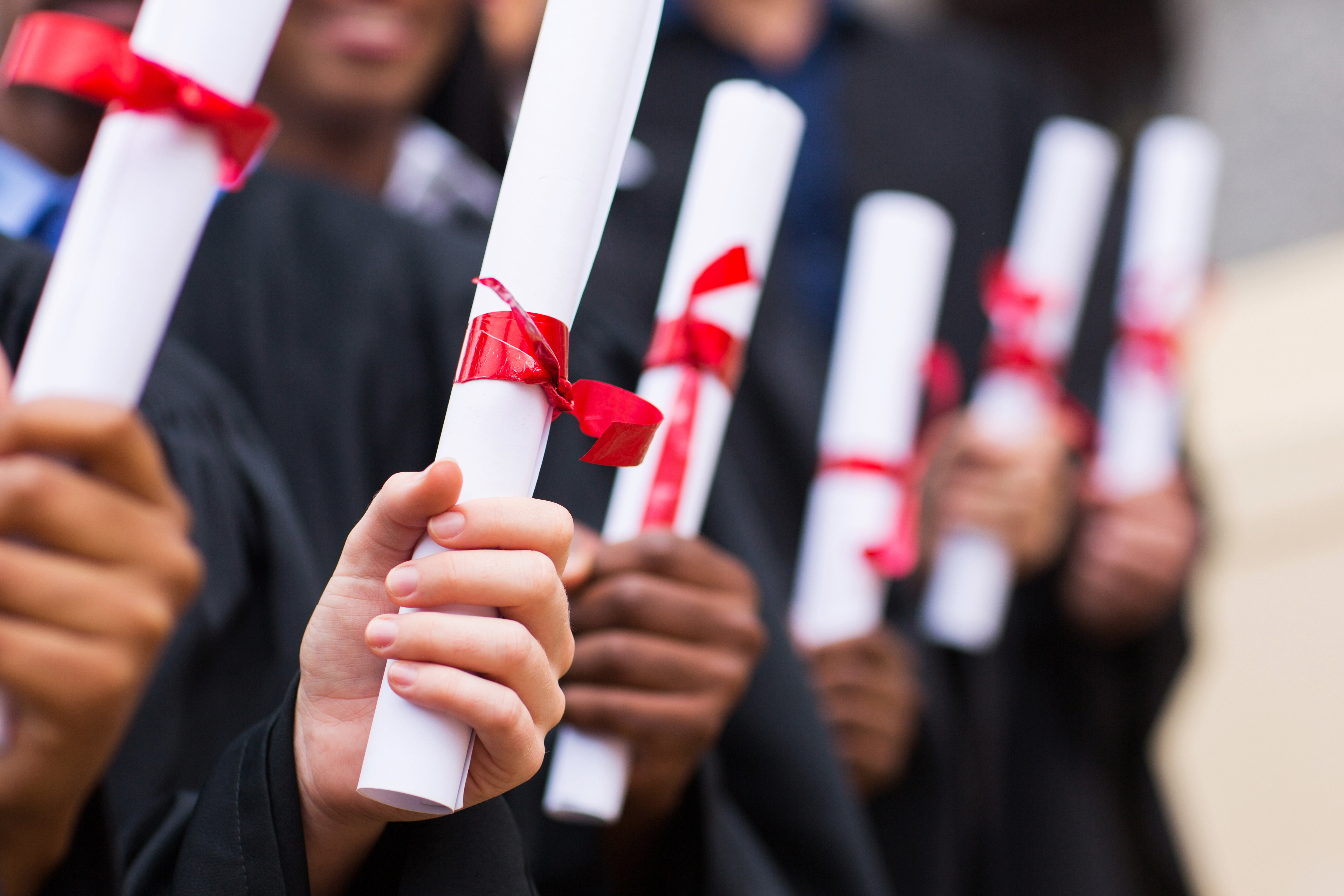 More than half (52 per cent) of UK employers believe university prepares graduates for the world of work, according to new research commissioned by The TEFL Academy.

The international education specialists polled 1,824 UK employers to discover their attitudes on what makes an impressive CV, and discovered that much more than just a degree is needed to pique the interest of prospective employers.

After earning their degrees, many graduates take time out to embark on a gap year abroad, and while some employers may be hesitant to employ those who have just taken a gap year due to lack of work experience (34 per cent), four in ten (44 per cent) of all employers said they don’t have a problem with it – just so long as they have picked up the right set of skills on their travels.

The study reveals that independence is the most valuable skill to be gained from a gap year, with two thirds (65 per cent) of employers saying they consider this to be the most desirable trait a graduate can gain, as well as good communication skills (57 per cent), adaptability (57 per cent) and a sense of responsibility (49 per cent).

Employers in the Information Research and Analysis sector are the most open to hiring those who have taken a gap year (80 per cent), but they would expect candidates to pick up independence (63 per cent) and organisation skills (50 per cent) on their travels. Likewise, employers who work in Performing Arts and marketing would also hire prospective job candidates who had taken a gap year (70 per cent and 67 per cent respectively), as long as they have developed their independence (76 per cent) and responsibility (80 per cent) respectively.

The TEFL Academy also discovered that the ability to speak different languages is a highly sought-after skill, with a third of employers saying this would make a candidate more appealing. Four in ten (43 per cent) employers consider language skills valuable in the workplace, with 43 per cent of employers admitting they would offer higher salaries to those who spoke one or more additional languages if it was beneficial to the role.

The most lucrative languages in the UK (based on the average salary in jobs requiring the following languages) were discovered to be:

Top ten job sectors that don’t think it is important to have a degree in their workplace:

Rhyan O’Sullivan, managing director at The TEFL Academy, comments, ‘It is not uncommon for students and graduates to take time out of their lives to experience a gap year abroad, however many people are apprehensive about having a gap on their CV.

‘Our research has discovered that the skills and traits gained through taking a gap year are actually really valuable to employers – especially language skills that are picked up. Instead of shying away from the fact we have taken gap years, we encourage people to shout about their experience to employers.’

Does your business turn over between £50,000 and £500,000? If so, you are eligible for the new Small Business Grants initiative from SmallBusiness.co.uk. We’re giving away £5,000 every month in a free-to-enter competition. Apply now by clicking here. Good luck!